There he is, the new track bike for the Dutch track riders!

The world champions team sprint Jeffrey Hoogland, Roy van den Berg and Harrie Lavreysen have started their training on the new ultramodern KOGA track bike. This bike has been specially realized for the Olympic Games to be held in Tokyo next year and must guarantee Olympic success.

Actiflow has been closely involved in the development of this bicycle. The design has mainly sought to gain in the field of aerodynamics. Which has resulted in the best and fastest track bike in the world. It is expected that it can reach a time gain of approximately 0.5 seconds on the team sprint.

Actiflow has collaborated with the KNWU, KOGA, TU Delft, Pontis Engineering and the track riders on this project.

READ MORE ABOUT THIS PROJECT 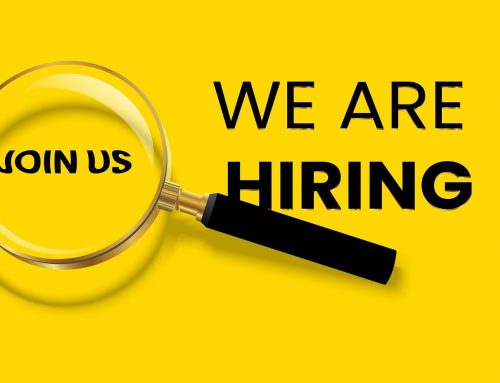 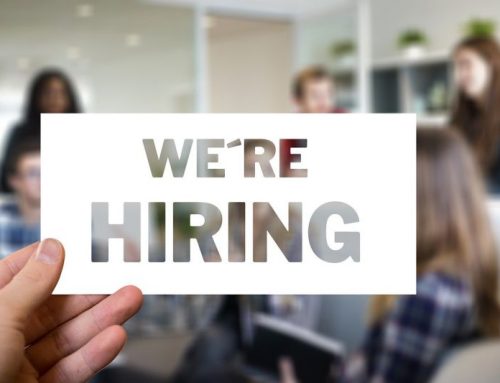 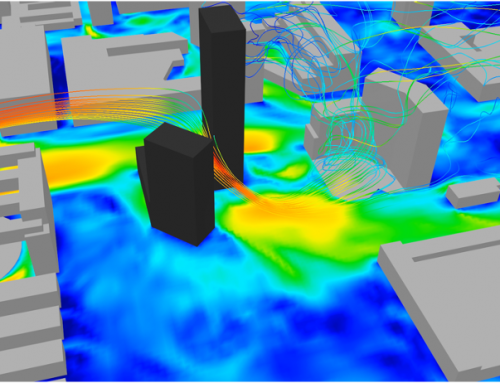