One of our larger development projects, where we touched all disciplines of bike development. 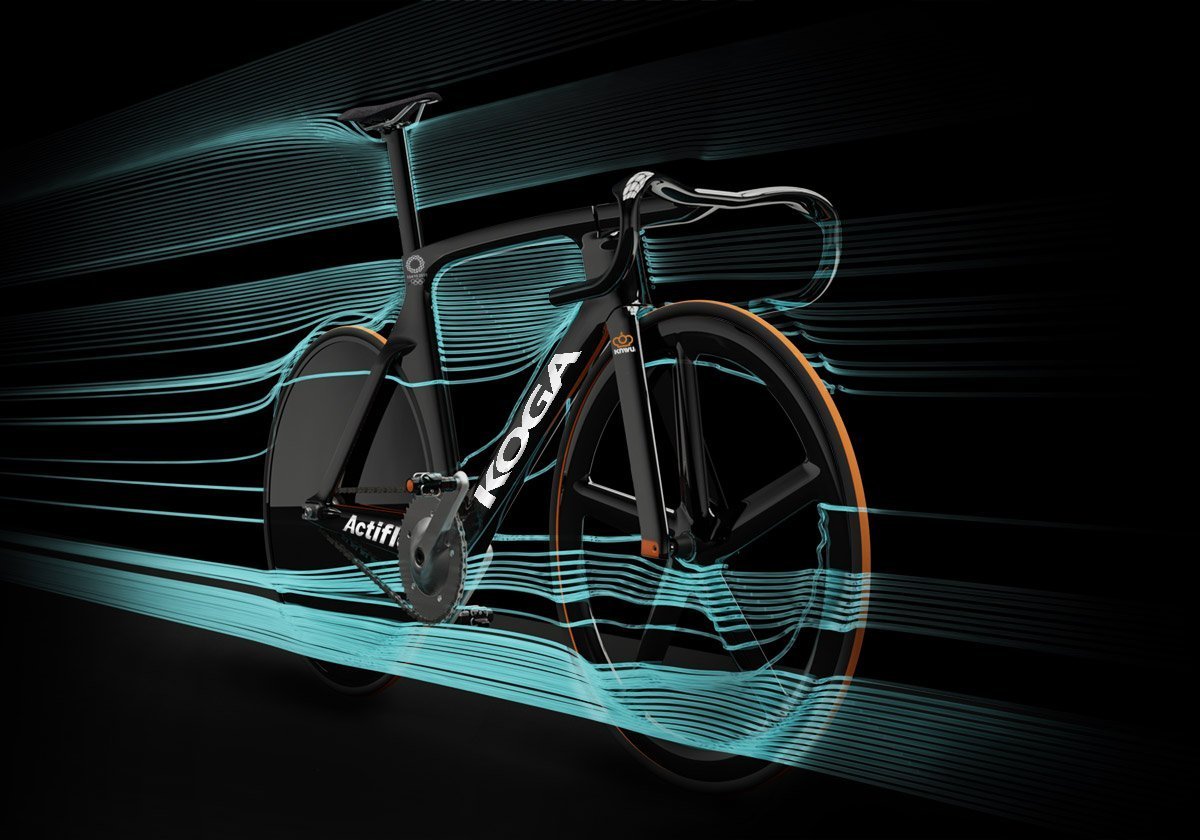 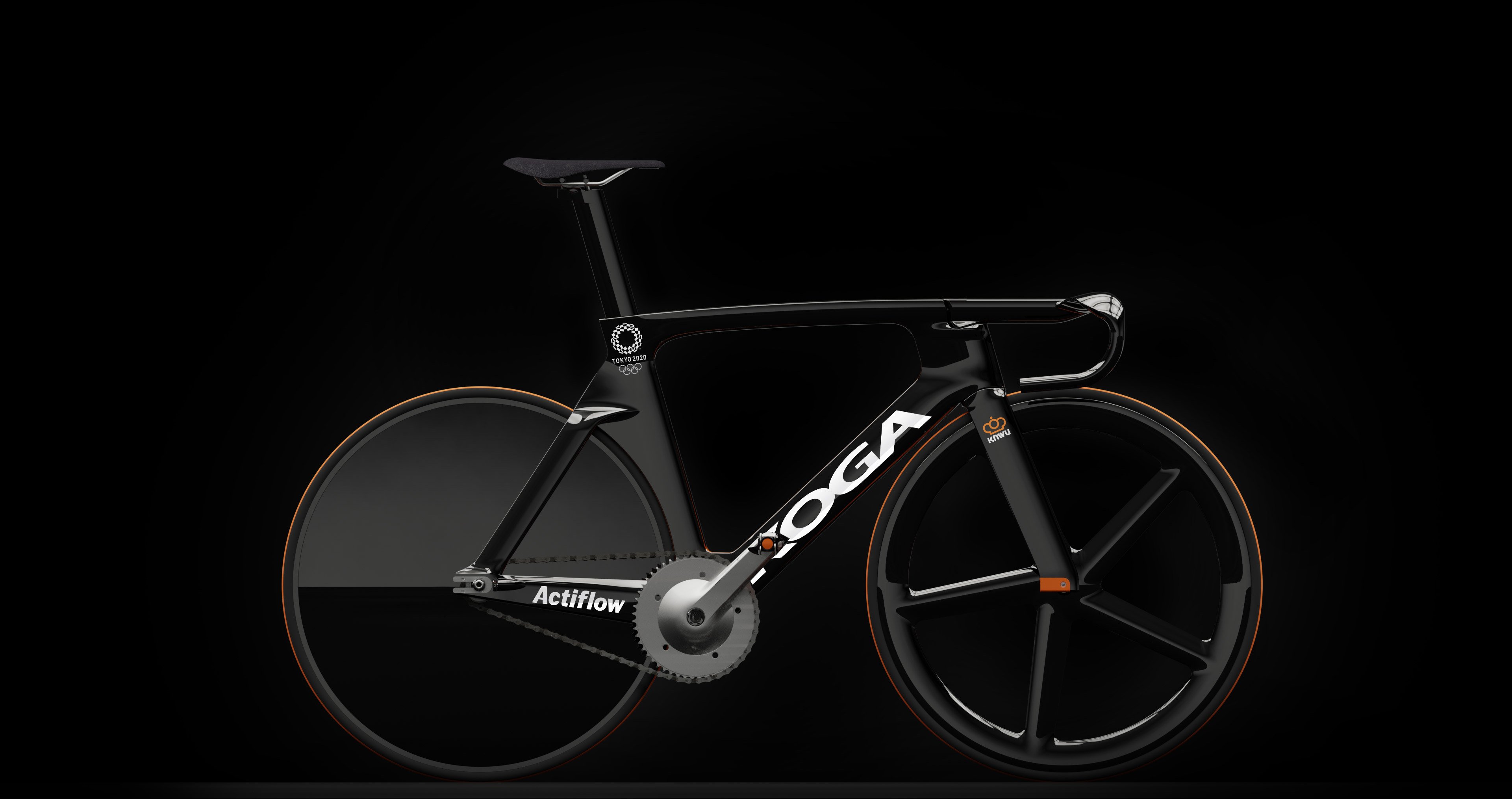 The national Dutch track cycling selection is already among the best of the world, and for the 2020 Olympics they will have all the ultimate performance material available for harvesting those medals!
For the Olympic Games in Tokyo, Actiflow is responsible for the shape development of the track bike for the Dutch Olympic team, and for this everything has been revised from basically scratch. This project is initiated and funded by both Accell – Koga and the KNWU, and it progress is documented on  www.projecttokyo.nl
For this project we partnered up with Pontis Engineering for composites, FEM and layup optimisation, and with Delft University for cycling dynamics and wind tunnel measurements. A pre-selection of the Olympic team was sitting at the table during the design and development process, helping out with all practical issues – and we even scanned and simulated Jeffrey Hoogland in multiple poses!
With this large team and a large pool of information we started an iterative approach on a new bike frame from scratch. During a year we iterated on drag reduction, stiffness, driver positions, production ideas, practical usage and of course all variants for all 20 riders. Only when everyone was fully satisfied we moved forwards to production.
This has resulted in possibly the best track bike to date on the market. Tokyo 2020 will be the ultimate test for us. 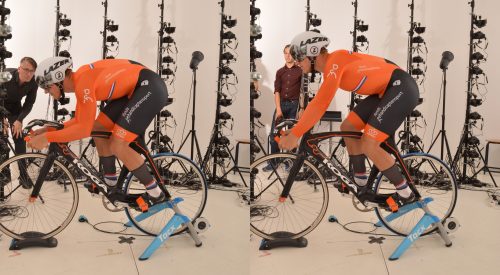 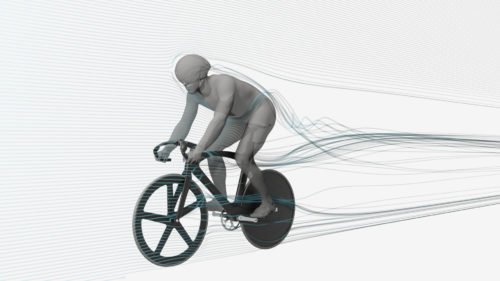 This project was initiated in 2017, three years before the start of the Olympic games. This has given enough space for thorough research, development and test time. For the initial drafts and design ideas we started with some simulations on the pre existing Koga track bike, and a 3D scan of Jeffrey. The existing bike was developed years ago for a previous Olympic games. Based on these simulations we drafted a plan for the next generation bike frame, and started with shaping and simulating.

For this frame we focused primary on the individual sprint and team sprint. The start means delivering full power and with no gears on a track bike, the rider abuses the bike to full extend. Because of this it needs to be extremely stiff. After that, during the acceleration, weight is the main concern- the lighter the faster. On top speed it is all aerodynamics, there is no acceleration anymore and rolling resistance is nil. This all makes for an extremely interesting design case.

Back during the development of the previous bike generation the focus was mainly on stiffness optimisation – riders were pushing 2500 Watts, and most bikes available twisted to a point they were losing significant power or were heavy. Weight was not too much of an issue though, by regulations the minimum weight was 7.2 kg. And with no gears no shifters and no brakes most of this weight was allowed to go into the frame.

Nowadays the weight limit is not there anymore, regulations on tube shapes are less strict, and at top speeds of 60 – 70 km/h aerodynamics is close to 100% of your resistance, reason enough to focus on the next level design and development. Time trail bikes have had a lot of aerodynamic attention for many years, but they are accepted as both a bit flimsy as a bit heavy. Though similar, this design approach for a track sprint bike is quite new and therefore we were able to achieve quite a large gain in performance. In the wind tunnel we have seen a performance gain more than we estimated at the beginning of the project, fingers crossed! 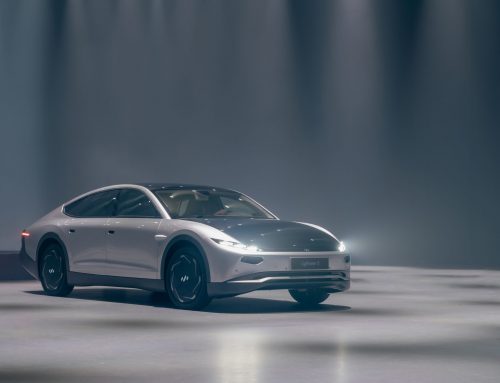 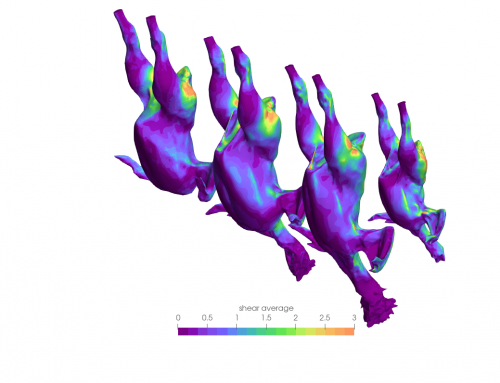 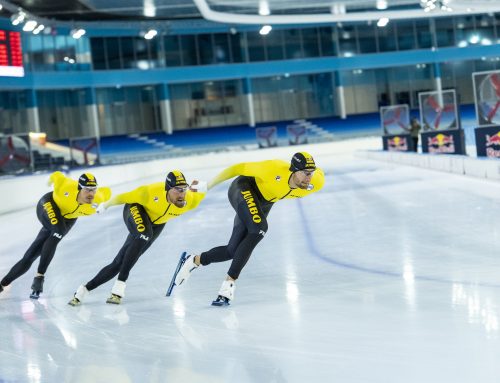 19/02/2020
Page load link
This website uses cookies We use cookies to personalize content and advertisements, to provide social media functions and to analyze our website traffic. We also share information about your use of our site with our partners for social media, advertising and analysis. These partners may combine this information with other information that you have provided to them or that they have collected based on your use of their services. By Clicking "OK" or by clicking into any content on this site, you agree to allow cookies to be placed. To find out more or to change your cookie settings, visit the cookies page. Entering this website also means that you agree with our privacy policy. Ok
Go to Top